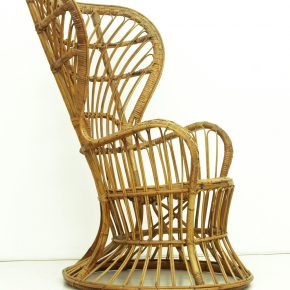 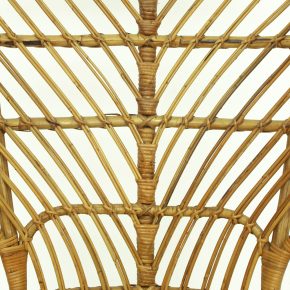 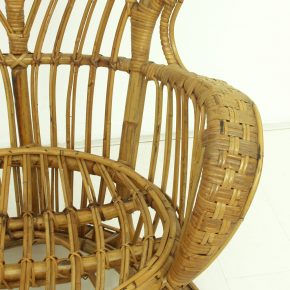 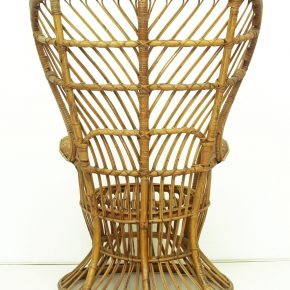 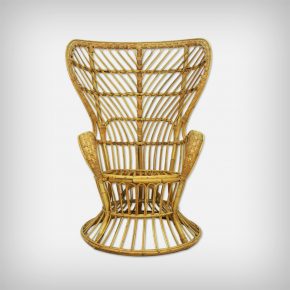 We have two further almost identical lounge chairs in our store.